NW walking is moving forward with alternating movements of the arms and legs,
maintaining constant contact with the ground, in such a way that the simultaneous loss of contact of both feet and both poles with the ground is not visible to the naked eye. During the walk, poles dedicated to the discipline of Nordic Walking
are used.

While walking, it is not permitted to:

8 Warnings and Disqualifications
The competitor should be informed if the way he/she moves does not meet the conditions defined in article 1 of NW marching technique, violations of which will be punished with warnings:
Verbal Reminder - information to the player about technical errors made, without the need to stop the player.
WARNING (yellow card) - without stopping the player, showing a yellow card, stating the reason for the warning, recording in the referee's minutes. Three yellow cards (three requests in the referee reports) result in a request for disqualification.

DISQUALIFICATION (red card) - stopping a competitor, showing a red card, stating the reason for disqualification, recording in the referee's report. After receiving a red card, the competitor should leave the course.

Additionally, lap intervals should be recorded where possible.

There are three types of results:

13 Functional persons during the competition

It is recommended to appoint functional persons for the preparation and conduct of the competition:

Main referee or competition organizer may not allow the competitor to start without giving any reason.

16 .Interpretation of these rules rests with the competition organizer. 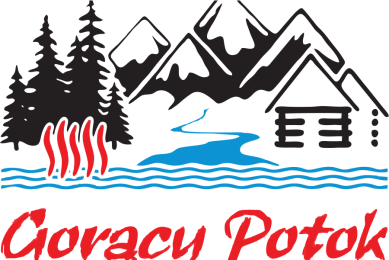 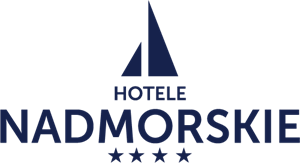 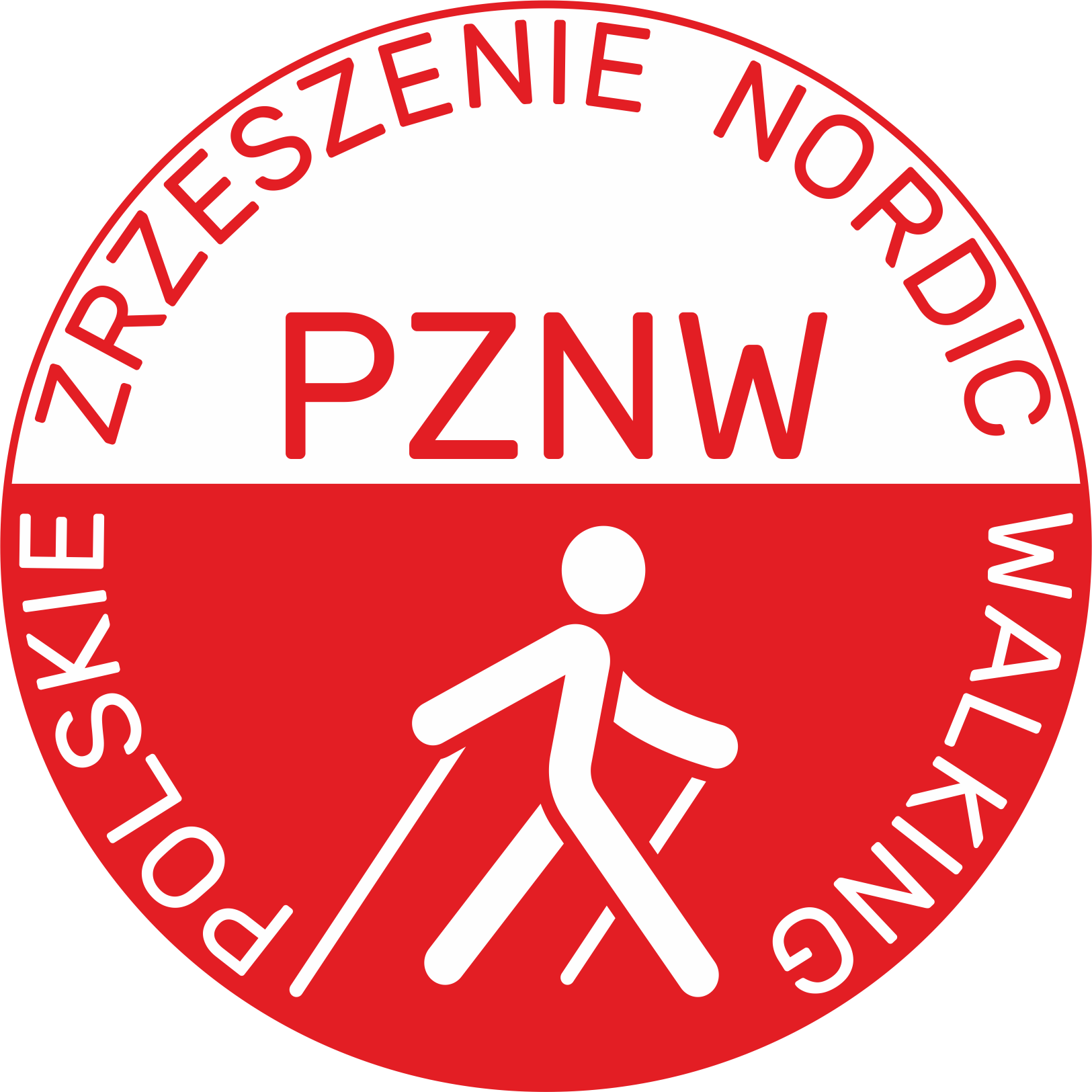 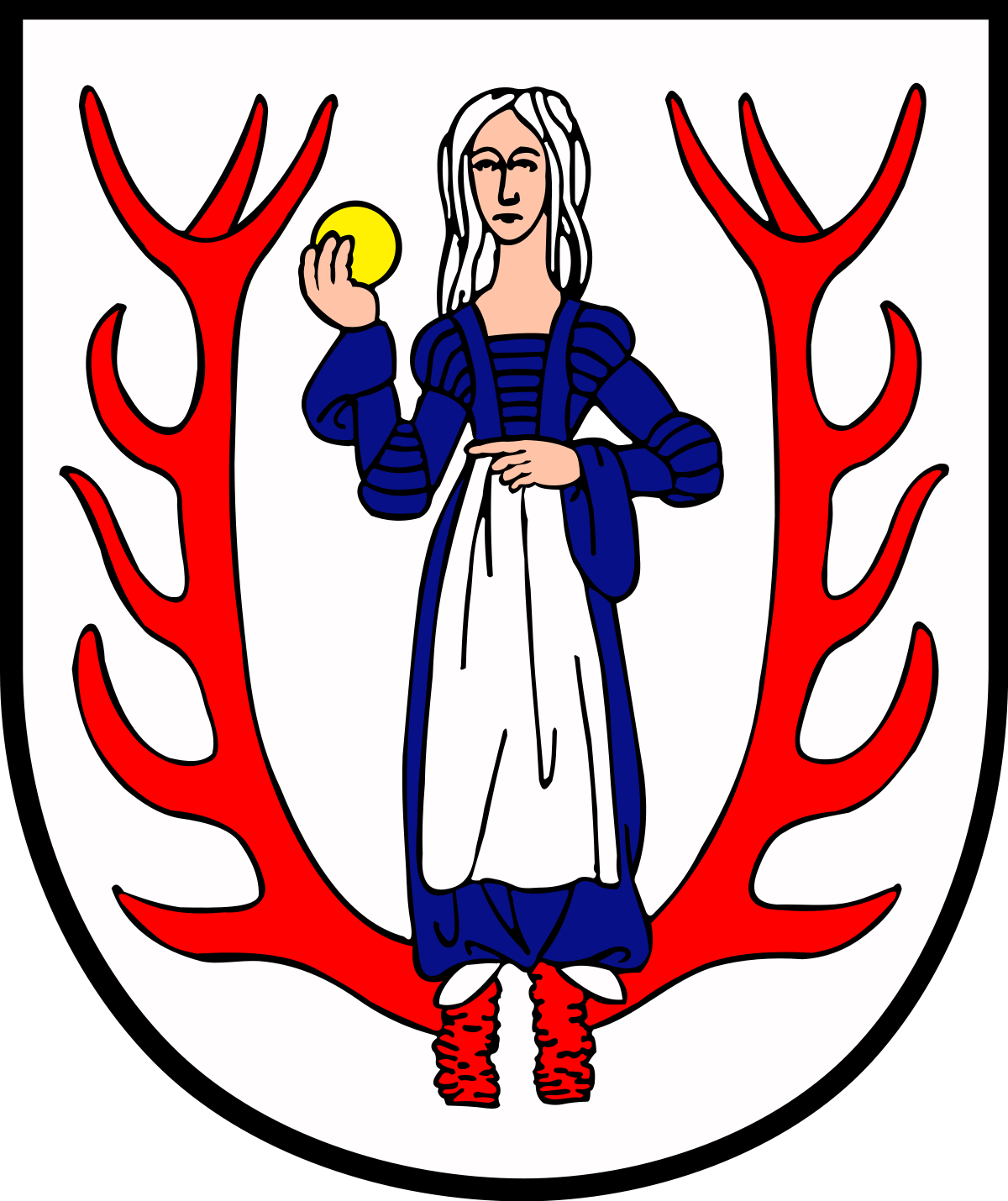 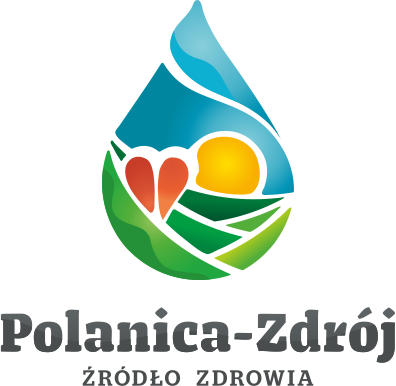 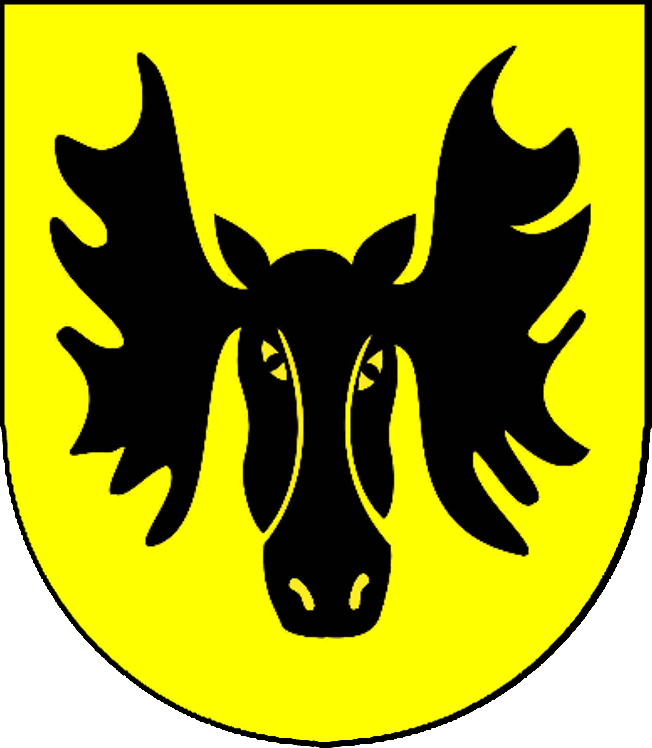 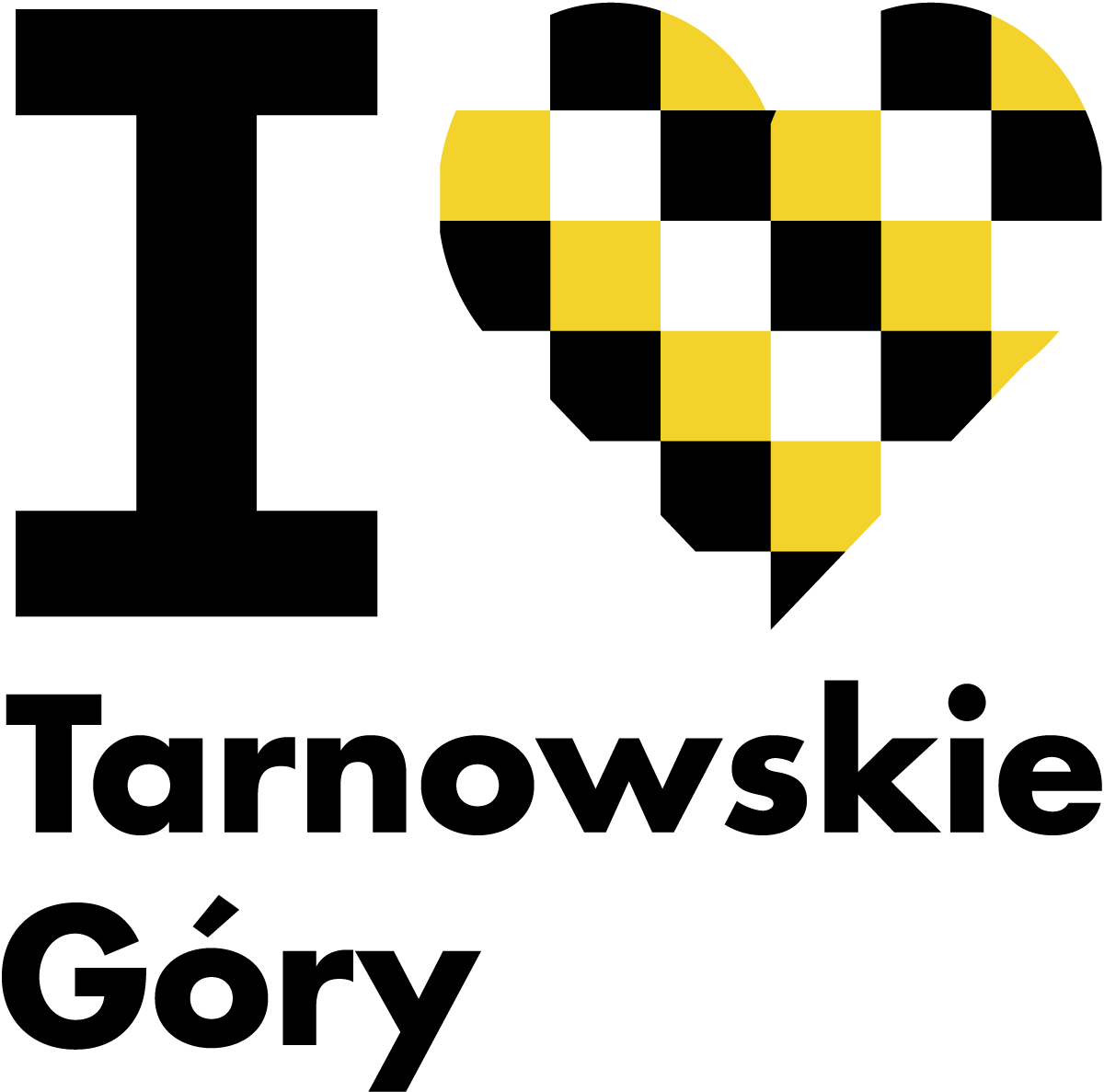 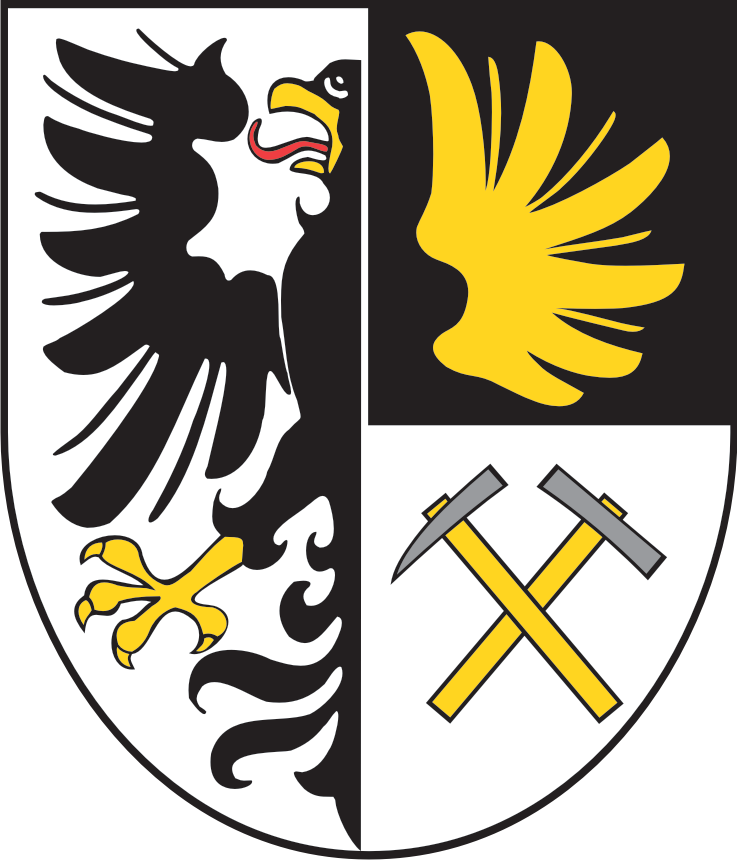 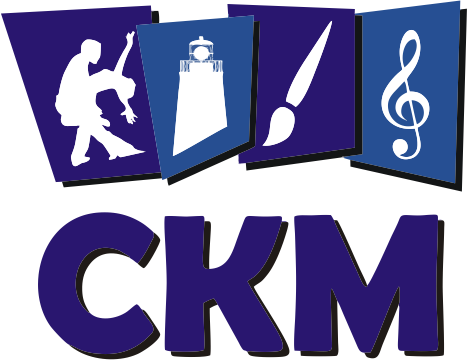 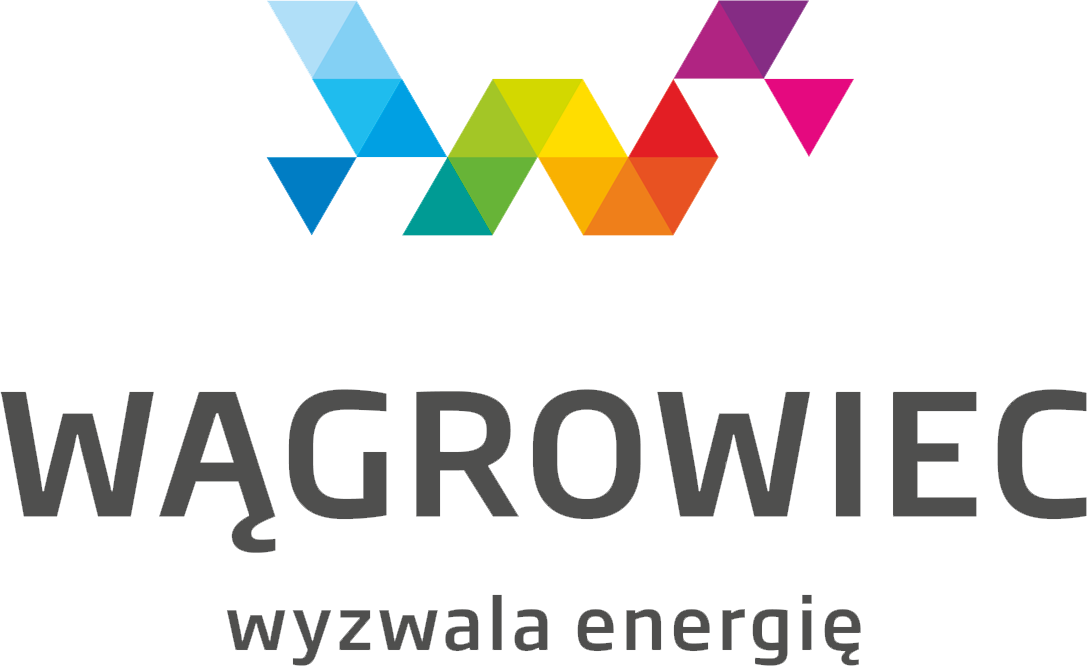 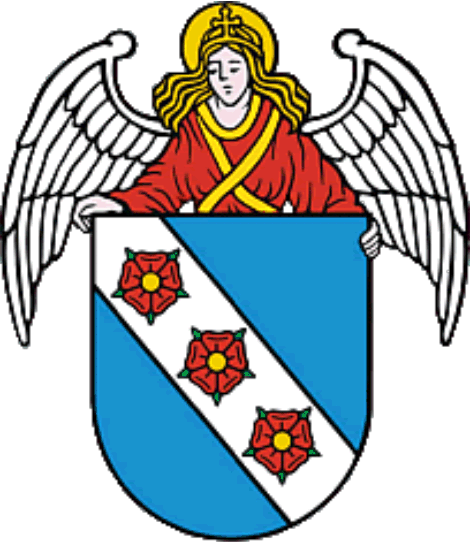 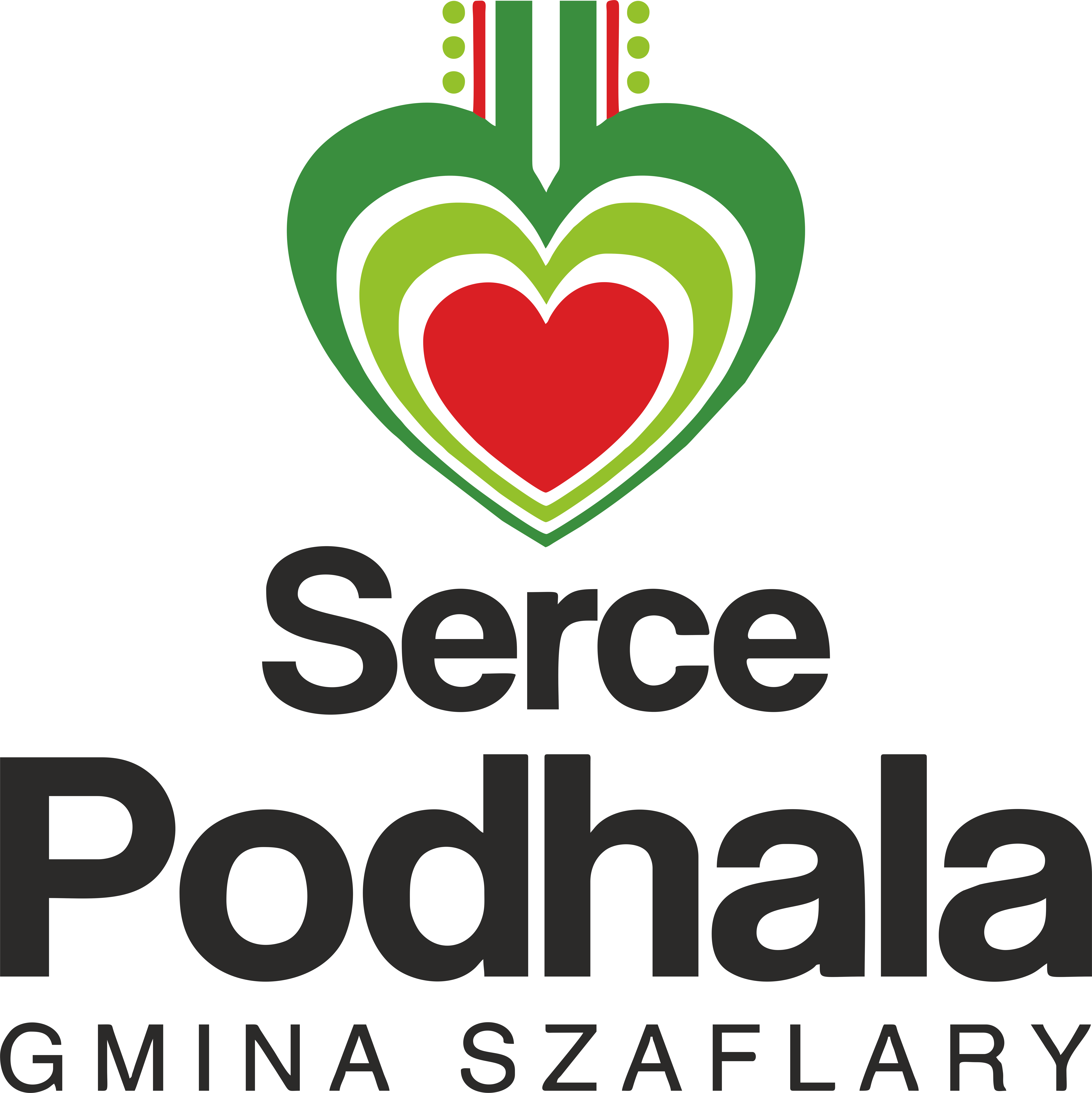 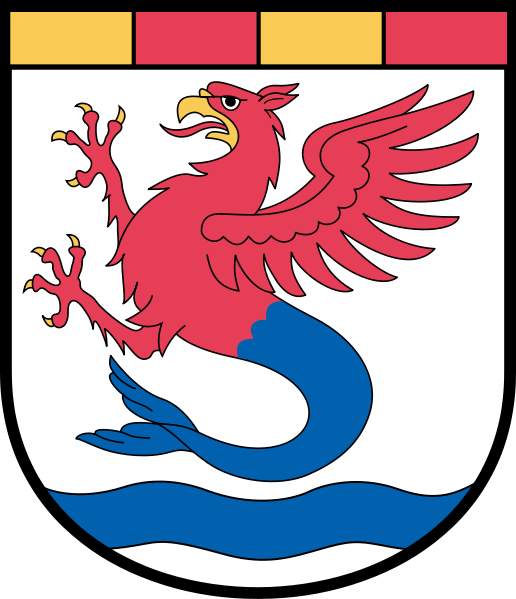 If you have any questions or problems, we encourage you to use the tickets form. It will allow quick contact with the organizer or system administrator.